Treasury Board bargaining: Trudeau’s window to deliver on commitment to public service workers is closing 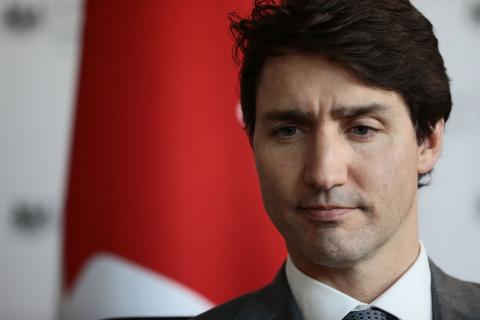 The clock is ticking for the Trudeau Liberals as PSAC’s four bargaining teams representing 90,000 workers covered by Treasury Board resume negotiations with the government between March 19 and 21.

Since bargaining began nine months ago, PSAC’s teams have presented proposals to improve work-life balance, reduce precarious contract work, close wage gaps with the private sector, and ensure fair economic increases. Yet, for most of that time, the government has repeatedly delayed progress, and in late November made an insulting offer that would freeze wages for two years.

While the last session of talks in February yielded a few smalls steps in the right direction, far more significant progress must be achieved this month. Reaching a fair agreement before the federal election in October is the only way Justin Trudeau can deliver on his promises to PSAC members.

In a 2015 letter to public service workers, Trudeau committed to restoring the government’s "trust in — and respect for — our public servants”. Moreover, Trudeau has recognized that public service workers “continue to show unwavering professionalism as they face unacceptable hardships caused by the implementation of the Phoenix pay system.”

“Over the last four years, Trudeau has said all the right things about the public service,” said Chris Aylward, PSAC National President. “But actions speak louder than words, and PSAC members are still waiting for him to deliver on his commitment to them. They’re still waiting to get paid properly under Phoenix and they’re still waiting to be compensated for all the hardships they’ve endured because of these countless pay problems. They shouldn’t also have to wait for the fair working conditions they deserve.”

“The window of opportunity for Trudeau to deliver on his commitment to support public service workers and the vital services they provide Canadians is closing, but it’s still there. This means delivering a fair deal for our members before the next election – and we won’t let his government off the hook.”