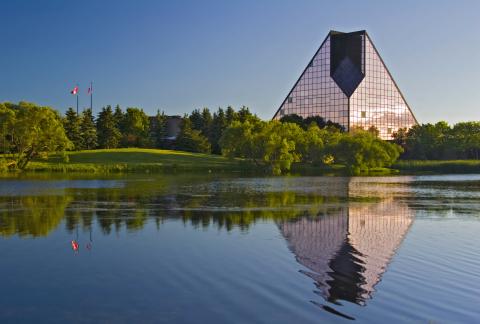 The bargaining team representing PSAC-Government Services Union (PSAC-GSU) members at the Royal Canadian Mint held a bargaining session on April 1-4 in Ottawa. Various union and employer proposals were discussed and significant progress was achieved on the union’s non-monetary demands.

Negotiations are scheduled to resume from April 30 to May 3 in Ottawa and July 8 to July 12 in Winnipeg. PSAC-GSU plans to use those meetings to further advance non-monetary proposals and begin discussion on monetary concerns.

Details on changes to the collective agreement will be provided once a tentative agreement is reached. While significant progress has been made at the bargaining table, much more work remains in order to achieve a fair contract.

Bargaining for a new contract for PSAC-GSU members at the Mint (Locals 70024 and 50057) began in July 2018 and, previous to last week’s talks, sessions were held in July-August, October and December.