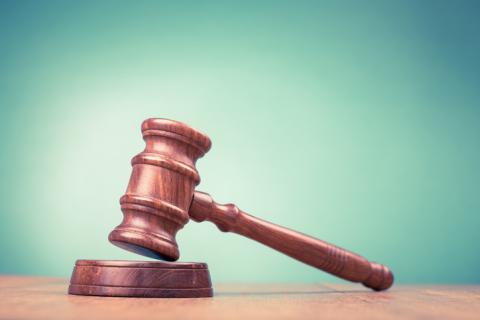 In an unprecedented decision, the Federal Public Sector Labour Relations and Employment Board (FPSLREB) ordered the Canada Revenue Agency (CRA) to pay the maximum compensation to its employee who suffered sexual harassment in the workplace.

The FPSLREB found that CRA discriminated against Doro based on gender when it failed to provide a harassment-free and safe workplace. They ordered CRA to pay Marilyn Doro, a PSAC member, $20,000 for the pain and suffering she experienced from sexual harassment and another $20,000 for its reckless mishandling of Doro’s harassment case. These amounts are the maximum the Canadian Human Rights Act (CHRA) allows for damages of these types under the Act.

CRA must also reimburse Doro $22,955 for the costs of her treatment for depression and anxiety arising from the harassment.

Doro, with the help of her union representative, first filed a grievance after suffering months of sexual harassment from her direct supervisor. An independent investigator – whose report was only released after two years – found that there were 13 incidents of sexual harassment that included, among others, unwanted attention, touching, giving CDs of love songs and sending sexually themed emails to Doro’s personal account.

In response to the harassment, Doro’s employer only provided options that involved removing her from her work space and office location. She was told she could move from her workplace in Hamilton to CRA’s St. Catharines office; move to another part of the building; moving her desk somewhere else on the same floor, or work from home. She did not agree to any of the options and was dismayed to find, upon returning to work after sick leave, that her desk and belongings were moved only a few cubicles away but still within the sight of her supervisor, who continued to watch and leer at her.

The Board found that the employer’s response to the sexual harassment was woefully ineffective and insensitive.

The adjudicator also found issue with the employer asking Doro to move to another location. “It was also insensitive of the CRA to ask Ms. Doro if she wished to move her workplace to St. Catharines, Ontario, which added to the harm she suffered as it made her feel as if she were at fault.”