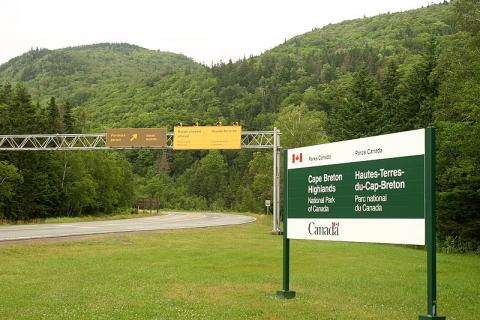 Negotiations with Parks Canada continued at a slow pace (March 12 to 14). But despite the employer’s lack of movement, the union used this week’s bargaining session to provide more information and rationale to the employer on our bargaining proposals. Our bargaining team was also able to push the employer to put more language on the table and provide us with some responses to our proposals.

We are very disappointed that Parks Canada came to the table this week seeking clawbacks on provisions affecting seasonal workers, including negative changes to family leave. Our bargaining team was clear that we will not accept concessions.

Our priority is to get a fair collective agreement, including improvements to leave, work-life balance, parity with the core public service, and improvements for seasonal workers.

Changes to the bargaining team

The bargaining team would like to thank outgoing team member Loretta Moar for her contributions. We also want to welcome our new member, Park Warden Birch Howard to the team.