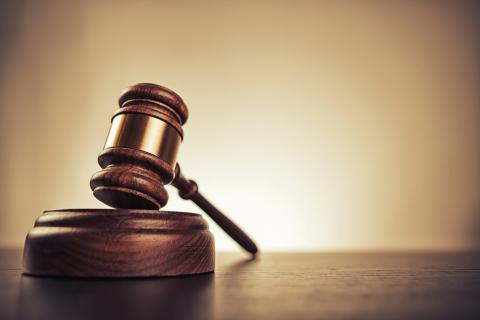 On 15 February 2019, an Arbitration Board issued its final, binding decision on outstanding issues pertaining to negotiations for the Regional Offices (RO) and Field Interviewers (FI) bargaining units of Statistical Survey Operations (SSO).

Two important gains were awarded by the Board:

The Board granted the employer 120 days—i.e., until June 16—to implement the retroactive pay and 4% market adjustment for all members of both bargaining units.

The arbitration award lists all items settled by the parties prior to the hearing under Annex A. The award states that "all items, whether agreed to by the parties or awarded by the board, are effective the date of the award unless specified otherwise." In other words, the terms of new collective agreement are in full effect as of February 15, 2019.

PSAC is now working with the employer to proofread all changes in the new agreement prior to signing and distributing it to members.

After two years of negotiations with SSO, the union and employer reached impasse and filed for arbitration. On January 29-30, 2019, an arbitration hearing was held in Ottawa and on February 15, 2019, the Board issued its award.

As this new agreement is retroactive to a four year period that ended on November 30, 2018, PSAC is already in the process of initiating a new round of bargaining. More information on this will be provided soon; please sign up for SSO bargaining updates here.