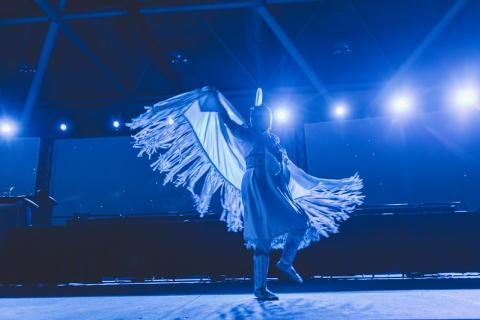 The Public Service Alliance of Canada welcomes and is encouraged by the final report of the National Inquiry into Missing and Murdered Indigenous Women and Girls.

The report, released in a special ceremony on June 3, has called the violence against Indigenous women and girls a “Canadian genocide” and includes extensive recommendations aimed at government, the police, and the Canadian public.

According to Chief Commissioner Marion Buller, there must be a “paradigm shift” to decolonize Canadian society and all Indigenous communities must be resourced and funded sufficiently to bring social and economic security to all. The report makes a distinction between the unique experiences of First Nations, Inuit and Metis, as well as Indigenous 2SLGBTQQIA (two-spirit, lesbian, gay, bisexual, transgender, queer, questioning, intersex and asexual) people.

The report concludes that "these abuses and violations have resulted in the denial of safety, security, and human dignity."

The report contains 231 recommendations to address the violence against Indigenous women and girls and 2SLGBTQQIA people.

Importantly, these include two of the main asks of the Native Women’s Association of Canada, supported by PSAC’s Red Dress campaign: a national action plan to stop the violence, and that Indigenous peoples, including families and survivors, be included in developing and implementing a national action plan.

At the release ceremony, Commissioner Buller called on ALL Canadians to:

PSAC has been calling for action

PSAC members and activists have spent more than a decade advocating and rallying for a serious investigation into the fact that more that more than 1,200 Indigenous women and girls have been murdered or gone missing since 1980. Our members can be proud of the work they have done to gain justice for Indigenous Women and Girls and 2SLGBTQQIA people.

PSAC will review the report and the recommendations in their entirety and provide more information in the coming weeks.

PSAC encourages all of our members and all Canadians to read this report as part of the reconciliation with the Indigenous peoples of this country.