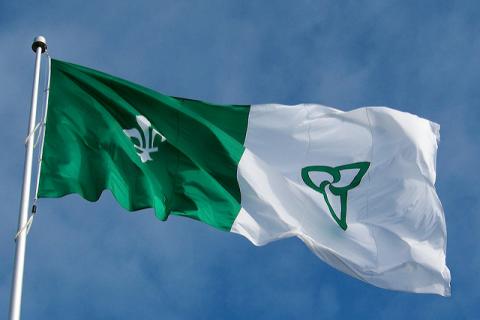 While the Ford government is backing away from its decision to abolish the Office of the French Language Services Commissioner, the Public Service Alliance of Canada believes that the reversal should also include the government’s plans to scrap the creation of a Francophone university. This change in direction comes a few days after the Ontario government announced cuts to Ontario's Francophone institutions, causing dismay across the country.

Canada promotes inclusive values around the world. Why would Ontario do the opposite here at home?  The government’s reversal was the right thing to do, but suspending the project of a French-speaking university remains alarming. The government is balancing its budget on the backs of Franco-Ontarians. It's shameful," says Sharon DeSousa, PSAC Regional Executive Vice-President for Ontario.

"Doug Ford stands for division and resentment, and he tried appealing to the worst in us for political gain,” said Greg McGillis, PSAC Regional Executive Vice-President of the PSAC-NCR. “Luckily Ontarians and Canadians everywhere spoke out and forced him to back down. The fight isn’t over yet, but together we can keep Ontario a leader in bringing Canadians together and protecting linguistic minorities.”

"Quebec’s protection of the French language while ensuring the rights of its linguistic minority serves as an example to all.  It is possible to work together and protect French in Canada. More than 600,000 Franco-Ontarians deserve nothing less. Let's move forward in solidarity," concluded Magali Picard, PSAC National Executive Vice-President

PSAC invites its members to participate in rallies organized for December 1.