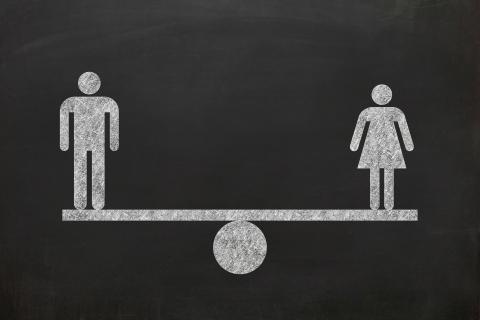 The new law recognizes that pay equity is a human right and that employers have an obligation to eliminate gender-based discriminatory wage differences.

This means 30-year legal battles to resolve pay equity complaints will become a thing of the past. Instead employers will be responsible for developing pay equity plans, and must do so with the equal participation of worker representatives.

PSAC is also pleased the legislation:

PSAC urges all parliamentarians to enact this legislation as quickly as possible. Women should not have to wait any longer to see the end of wage discrimination in Canada.