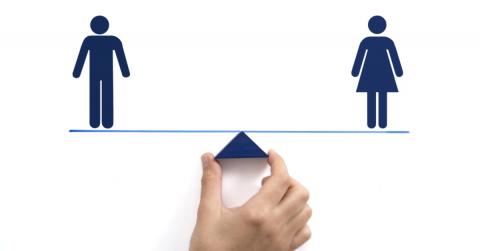 The Supreme Court of Canada has confirmed that sections in Quebec’s pay equity law reinforce pay discrimination and are unconstitutional.

“This decision clearly states that pay inequities based on gender are a violation of women’s rights under section 15 of the Charter of Rights and Freedoms,” said PSAC National President Chris Aylward. “It also provides the federal government with a useful roadmap to drafting a new federal, proactive pay equity law.”

In 2009, Quebec changed its pay equity law to provide mandatory audits of employers every five years to ensure they were meeting their legal obligations. If it was found that pay inequities had emerged in the five-year period, pay adjustments would be made going forward. However, employers were not required to apply these adjustments retroactively. The province’s pay equity commission could only require retroactivity if women could meet the heavy burden of proving the employer was found to have acted arbitrarily or in bad faith.

“The law was essentially rewarding employers by allowing them to avoid their pay equity obligations and underpay women workers for up to five years at a time,” said Aylward.

The Supreme Court upheld lower court judgements in the case that found denying retroactivity meant significant financial losses for women and perpetuated pay inequity. The majority decision pointed out that the law was tolerating the undervaluation of women’s work. Essentially, women were being told they must simply live with the reality that they were not being paid fairly, even when the mandatory audits proved otherwise.

According to the Court, “…privileging employers reinforces one of the key drivers of pay inequity:  the power imbalance between employers and female workers. By tolerating employer decision-making that results in unfair pay for women, the legislature sends a message condoning that very power imbalance, further perpetuating disadvantage.”

The law was challenged by a number of Quebec unions. PSAC, a number of other federal public service unions, and the Attorney General of Ontario, were among those who intervened when the case was heard by the Supreme Court.