Representing more than 4,000 members at the Canadian Food Inspection Agency, meet the bargaining team that will be fighting for a fair contract that improves working conditions for CFIA members. 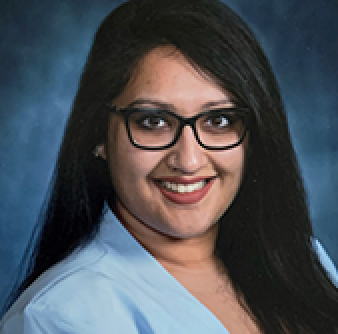 Employed by CFIA since 2016, Terri has worked as a chemistry analyst, meat inspector, and most recently as a project coordinator.

Serving first as a chief shop steward for Local 80002 in Nova Scotia, Terri is now the first vice-president for Local 20044 in British Columbia and sits on the BC Regional Council as the young workers' coordinator.

"I am incredibly grateful to be on the bargaining team and hope to be a strong representative for not only the equity groups that I identify with, but for all CFIA employees." 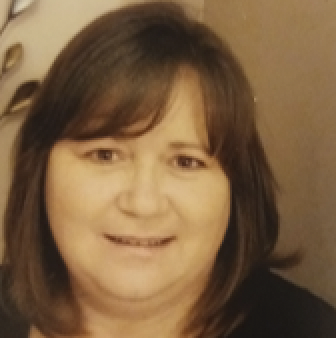 A data reporting import officer, Sylvie has been working at CFIA since 1995. She has been involved with PSAC for most of her career as a steward, secretary, president, and currently serves as regional vice president for the National Capital Region.

“My goal in this round of bargaining is to help my colleagues obtain fair and equitable working conditions, and to ensure human rights are respected by eliminating discrimination and encouraging better communication.​” 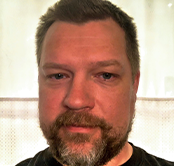 Having started working at CFIA in 2007, Andy is now a meat hygiene inspector at Maple Leaf’s pork facility in Brandon, Manitoba. Andy has been involved with PSAC for more than 12 years now and is currently president of Local 50055 and the local and regional occupational safety and health rep. This is Andy's second consecutive round on the bargaining team.

“It is time to come together and fight for what we deserve. We have other groups in the exact same worksites receiving pay bumps, and it's time that we get ours. Parity for all, let's move forward!” 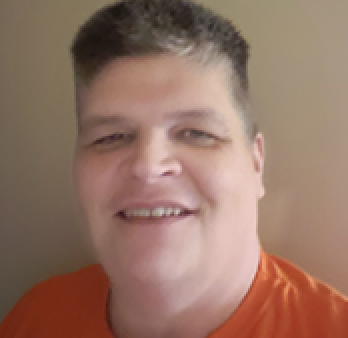 Randy started working for the federal government in 1996 and is currently working for CFIA as a food inspector out of Edmonton, Alberta.

“We need to hold our employer accountable for all our hard work and dedication, and have it reflected in favorable contract gains without concessions!” 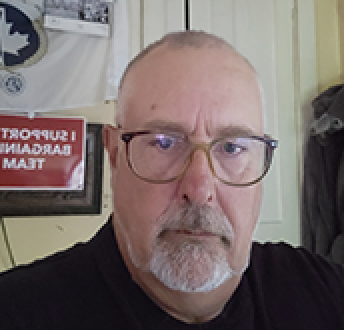 Having worked for CFIA for 33 years, Jan is currently on assignment as a verification officer. Jan has strong union history, elected as a steward in 1991, and going on to serve as chief steward in various PSAC locals, becoming vice-president then president of Local 80002 until 2016, when he became regional vice-president for Atlantic East.

Jan intends to work with the bargaining team to fight for no concessions in the interests of all members.

“The collective agreement frames our relationship with management, and our agreement is central for an inclusive, fair, properly compensated, safe, and humane workplace. I am honoured to serve on the bargaining team again, where I intend to use my experience and corporate knowledge to further the interests of our members. No concessions!” 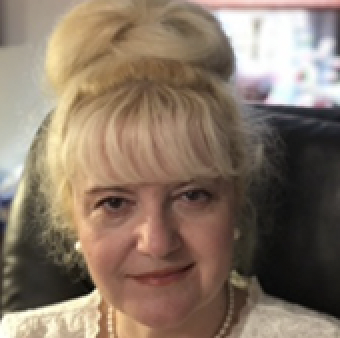 Working for CFIA for 15 years, Sandra is currently a food processing specialist inspector in Brantford, Ontario. With family origins in the labour movement going back to the 19th century, Sandra has been involved in democratic movements and union politics since she was a teenager and is currently president of Local 033. She has been a tireless advocate for better pandemic measures and protections for frontline inspection workers.

“I have never been on a bargaining team before, and I feel honoured and privileged to represent Ontario in this round of bargaining. What makes unions work is the solidarity of its members — that collective desire to fight for something greater. Unions create a sense of belonging for anyone in the workforce. A diverse and inclusive labour movement is essential to connecting with and representing the workforce of the future.” 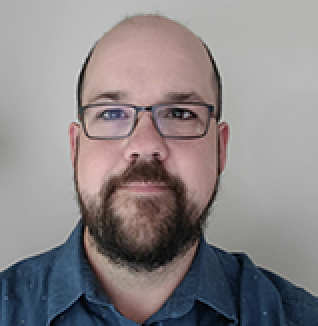 Having worked for CFIA for nine years, Todd is an active elected union member serving as alternate regional executive vice-president for B.C.; regional vice-president for Agriculture Union — Western B.C.; and a member of the CFIA National Occupational Safety and Health Policy Committee, while also playing an active role in his local.

As a Métis and gay young worker, Todd hopes his voice and experience will have an impact at the bargaining table.

“I felt I would bring an important equity lens and my mobilization skills to the bargaining process. My years of experience as a steward and local activist have shown me the importance of good, strong, and equitable language in our collective agreement. I am honoured to serve on the bargaining team and look forward to engaging with members throughout the process.​” 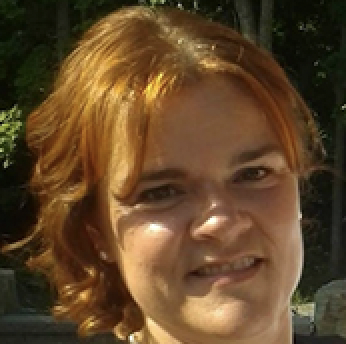 Having started at CFIA in 2005, Sylvia has worked as a pork slaughterhouse inspector, warehouse food processing inspector, and food processing specialist inspector. She is currently on secondment from her position and has joined the CFIA Operational Training and National Schools team.

Sylvia has provided operations training, mentored inspectors, and delivered courses on a range of subjects including safe food regulations, tactical communications, harassment awareness, mental health in the workplace, and more.

“It is an honour for me to represent Quebec at this negotiating table. My priority will be to make the voice of our members heard to obtain the best possible gains for all members. I will work hard to have a fair and inclusive collective agreement for all.”