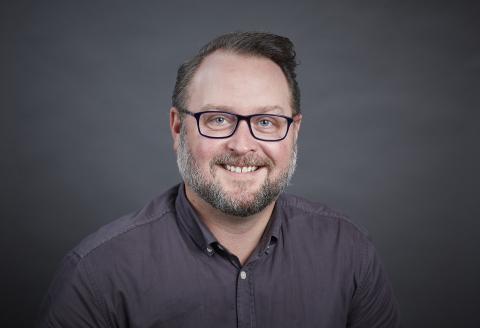 Jamey is a long time union leader who began his career as an activist as the Young Workers Coordinator on the PSAC BC Regional Council and as a member of the BC Federation of Labour Young Worker Committee, where he sat on the BC Fed Executive Council.

Jamey has held a number of positions within his Local, UTE 20027 - Vancouver Tax Services Office, including Vice-President and Chief Shop Steward. He is the former President of the PSAC Vancouver Area Council, and has also served on the PSAC BC Regional Council as Metro Vancouver Coordinator and most recently as Alternate Regional Executive Vice-President.